So I've been feeling a bit like this today: 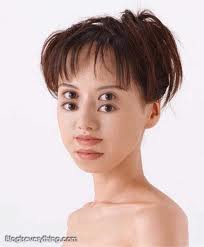 But it's a walk in the park compared to feeling like: 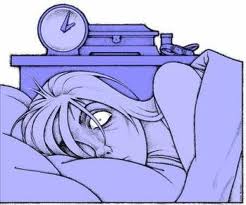 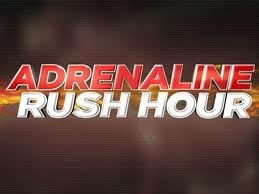 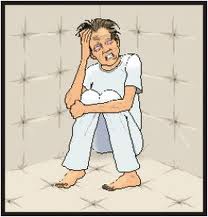 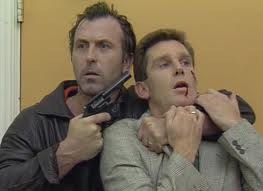 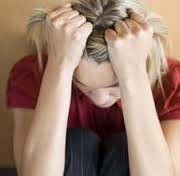 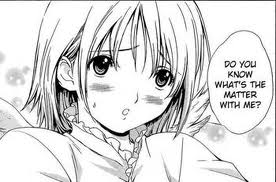 Pictures sure are worth a thousand words. That sums up my days. Great illustration.
~tapered Pristiq over 10 months ending 8 months ago after 18 yrs on various SS/NRIs

I resemble those pictures on varying levels daily. :(

I used to "The Stickman", it's rubbish isn't it?

It's a bad thing on every level SMH. That depression is real is undeniable. That these meds help in some ways for some people is also true. Prozac certainly helped me for a number of years without ANY side effects other than occasional sleepiness.

Now I feel like an addict who's never gotten a buzz for my troubles & I feel a huge sense of betrayal towards my former doctors who keep me on this and other poison for so long.

The penny dropped for me about five years ago, that it wasn't "me" it was the drug. I wasn't sure whether to feel hugely relieved or hugely upset, actually I felt quite gutted that I found myself hooked on a drug and I hadn't even realised I was hooked.
I am curious to know how your doctors told you to get off Prozac this year.